Asleep at the wheel… literally! Horn-blaring German police chase Tesla driver, 45, for SEVEN miles down the autobahn after the drowsy motorist nodded off and set the car to autopilot

A drowsy motorist who nodded off after setting his Tesla to drive itself at almost 70mph failed to wake up while police tried to flag him down for seven miles.

With horns blaring, the German traffic cops spent almost 15 minutes attempting to get the 45-year-old man to stop as the car sped along on the A70 autobahn in Bavaria – with the driver clearly visible ‘reclining in the seat with his eyes closed’ and no hands on the wheel.

A police spokesman said: ‘After about 15 minutes, the man finally woke up and followed the instructions of the police.’ 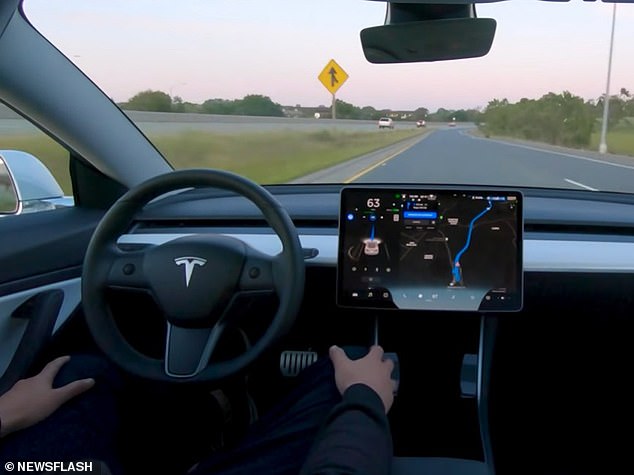 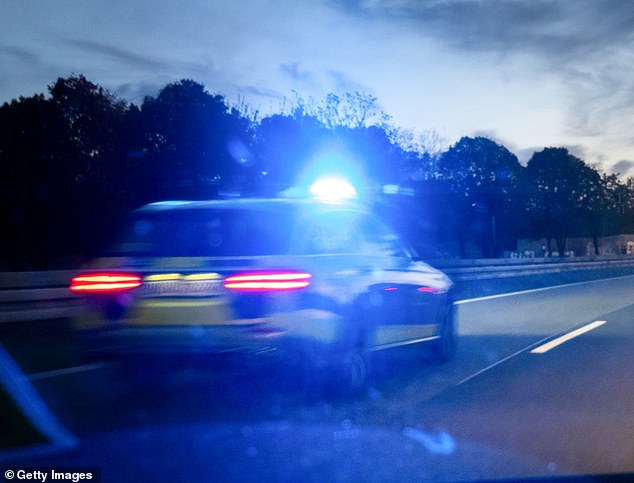 The unnamed man, who is suspected of taking drugs, faces a charge of endangering traffic and his licence has been confiscated.

German motorists are not permitted to use fully autonomous driving features – and the system is not expected to be allowed in the UK until at least 2025.