Pictured: Five-year-old girl knocked down and killed by a takeaway delivery driver as her devastated mother describes her anguish

By Alastair Lockhart For Mailonline

The devastated mother of a five-year-old girl knocked down and killed by a takeaway delivery driver has spoken of her torment.

Alia Anum Salam was at the Stoke inquest to hear the final distressing moments of Minaal Salam’s life.

The Newstead Primary Academy pupil was leaving an after-school club with her father and baby sister when she was struck by Istvan Zarka’s Volkswagen Touran on Waterside Drive, in Blurton. She was pronounced dead at the scene.

An inquest has heard that Minaal’s death – on April 1 last year – was a ‘tragic accident’. 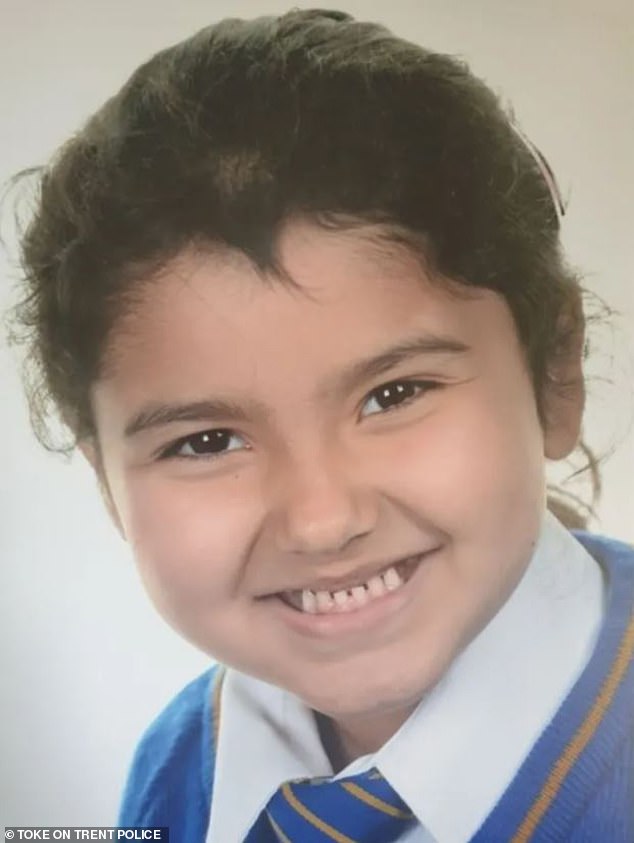 Minaal Salam, five, was leaving an after-school club with her father and baby sister when she was struck by delivery driver Istvan Zarka’s Volkswagen Touran

Paying tribute to her daughter, Ms Salam, from Barlaston, said: ‘There is not a single moment where I don’t miss her. She was very loving. She loved shopping and she was very mature – she was not five. I didn’t have sisters, so I was over the moon when she was born.

‘It’s very painful. I am not the same person any more. I am bitter. I don’t think I am kind because I feel like there’s no good in the world because that happened to me. She was just a child. 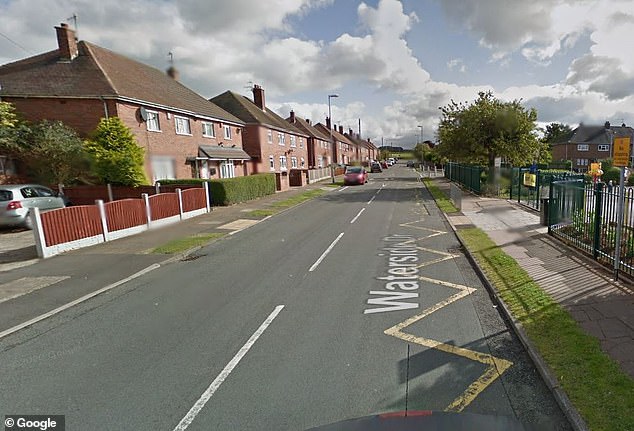 ‘I have lots of memories. She was a lovely girl. She was pretty like a princess. She was a clean girl – the little one is very messy.

‘She was a very helpful and caring person. I miss her and I love her. It’s really hard to live and do anything without her.

‘Every evening I think one day less in this world. I used to say “who is my sun?” and she would say “me”. I am angry. It’s very hard for me. I will always love her.’