It’s the nightclub Prince Harry notoriously fell out of and into the gutter – and where Kate Middleton would go ‘fairly wild’.

Harry and William had a regular table which was often surrounded by pretty girls, including Kate and her sister Pippa.

And regulars included the pop star Prince, Cameron Diaz, Paris Hilton, Will Smith and Lady Gaga, who once rolled up in just a skimpy white swimming costume.

With such a star-studded guest list, perhaps it was no surprise that the club, Boujis, became so raucous it ended up breaching licensing conditions and it was shut by Kensington and Chelsea Council in 2014. 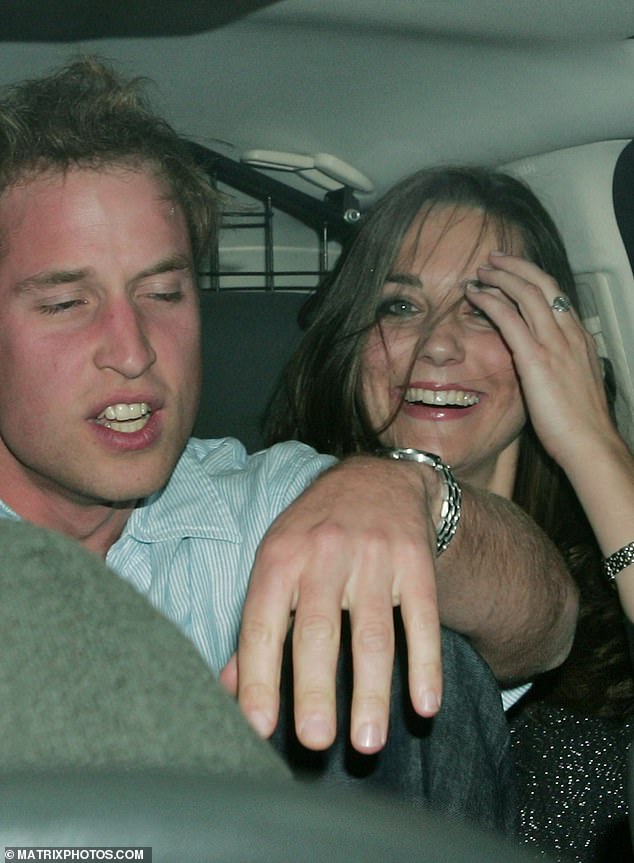 As young Royals, Harry and William once had had a regular table at the club Boujis

But now the young Royals’ favourite haunt is being revived – and the owners want Harry to be guest of honour at the reopening.

Co-owner Carlo Carello said: ‘Harry will be able to join us for the opening via the metaverse from LA, and he and William would be welcome to come and share the table together like the old days.

‘I’m an optimist – I think those two will have a happy ending.’

Harry infamously hit the front pages by landing in the gutter in 2007, in the days when it was a regular occurrence to find the third in line to the throne stumbling on to the street after a night quaffing Crack Baby shots – the club’s blend of vodka, passion fruit puree, Chambord and champagne.

The club, which opened 20 years ago, aims to restart in the spring near the original venue, which is now a burger joint. It will have an identical cocktail and clientele list and initially be called B-London – though a source said the industry is already calling it Boujis 2.0. 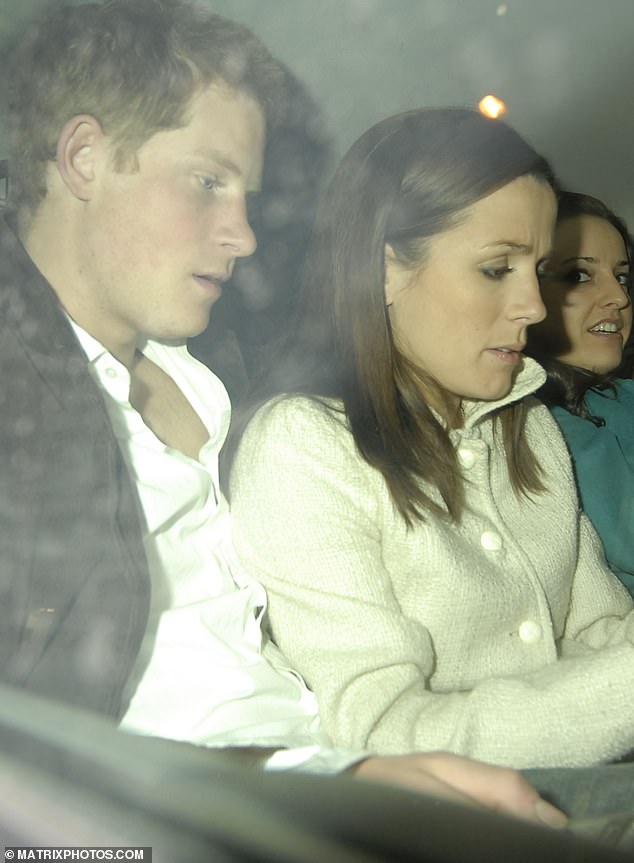 The aim is to resume using the Boujis name after legal action with another former owner this summer.

Mr Carello said: ‘Everything from the plug sockets to the banquette seating is being rebuilt down to the millimetre.’

He said: ‘Royalty always used to have table 11, which was often surrounded by pretty girls, and we will be recreating that for them.’

One of those pretty girls was Kate Middleton who would often join the Royal brothers with her younger sister Pippa.

A B-London insider said: ‘They were the original Fab Four. We were thrilled when they all came together. It’s amusing to look back at pictures of those days and see the Princess of Wales looking a bit bleary-eyed. We aren’t used to seeing her with a single hair out of place these days, but there was a time she was fairly wild.’

Chelsy Davy, Harry’s former girlfriend was a regular too, and is expected at the relaunch. Owners Mr Carello and Jake Parkinson-Smith also plan to invite the Duke of Kent’s granddaughter Amelia Windsor – a fashion model who was seven when its doors first opened. 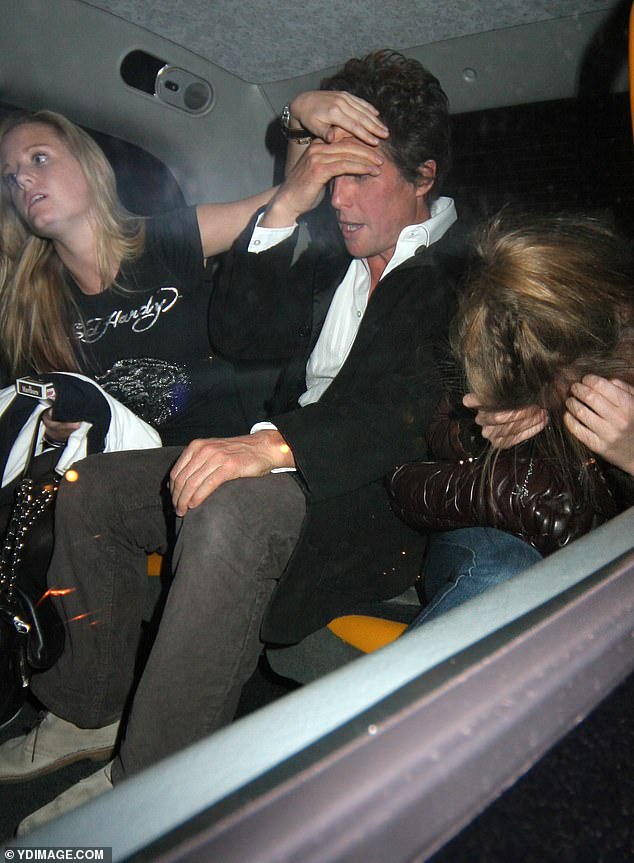 Other regulars included Hugh Grant, Charlotte Church and James Blunt. Pictured: Hugh Grant with three girls as he took a taxi from Boujis 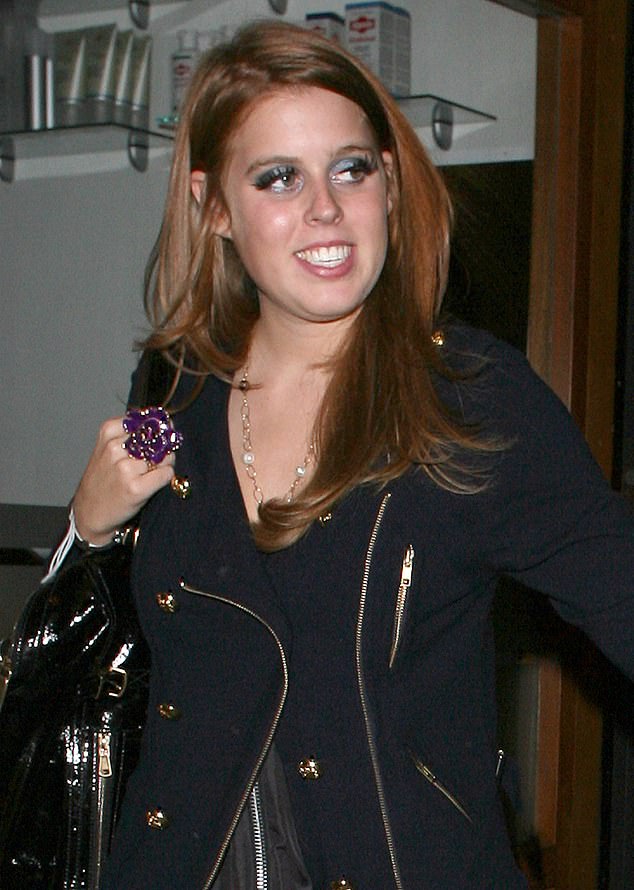 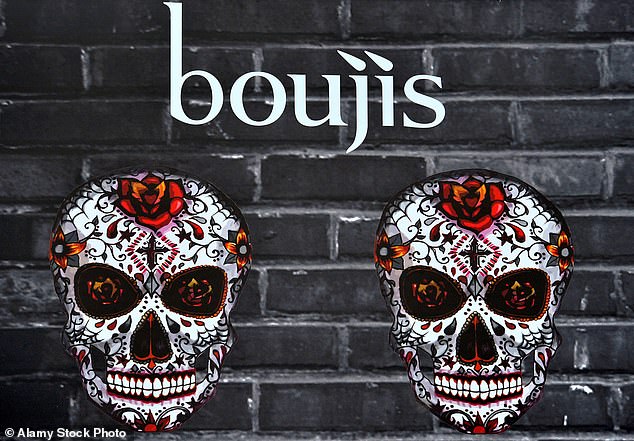 The famous club was closed down in 2014 after breaching licensing conditions but aims to restart near the original venue in the spring, which is currently a burger joint 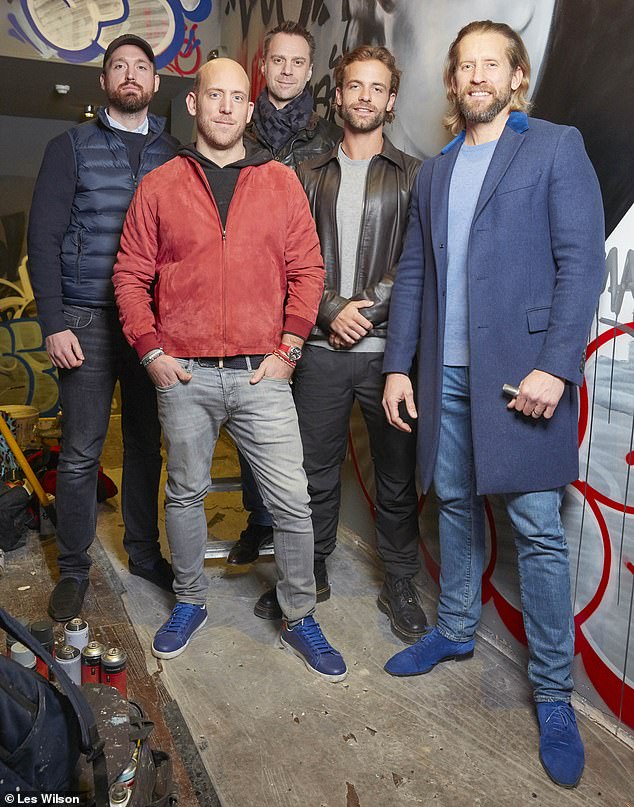 The club was renowned for its ‘Boujis Tuesdays’, filled with a clientele so wealthy they didn’t need to worry about work on Wednesday morning, if they had any.

Mr Parkinson-Smith recalls walking into Boujis on a week night to find US rapper Missy Elliott had brought all her celebrity friends along after the MOBO awards. ‘I remember doing a head count and realising there were more A-list stars than staff,’ he said, ‘and we had no advance notice.’

Another time the heavy metal band Metallica pulled up in a fleet of five blacked-out limousines, one for each band member, and bikini-clad girls. The club regularly played host to the pop star Prince, who turned up in the rain and requested to leave by the back door under a purple umbrella.