A warped Islamic State follower is set to be freed from prison – after attempts by the Government to keep him inside were controversially overruled in the courts, MailOnline has learned.

Terrorist sympathiser Abdulrahman Alcharbati was jailed for seven years after sharing ISIS videos on Facebook to try to spread his cause.

Justice Secretary Dominic Raab had asked the Parole Board to reconsider a decision to release Alcharbati on August 8, 2022.

But after a hearing, Patrick Thomas KC refused to reconsider the Parole Board’s decision to release Alcharbati, saying it was entitled to reach the decisions it did, and was not ‘irrational’. 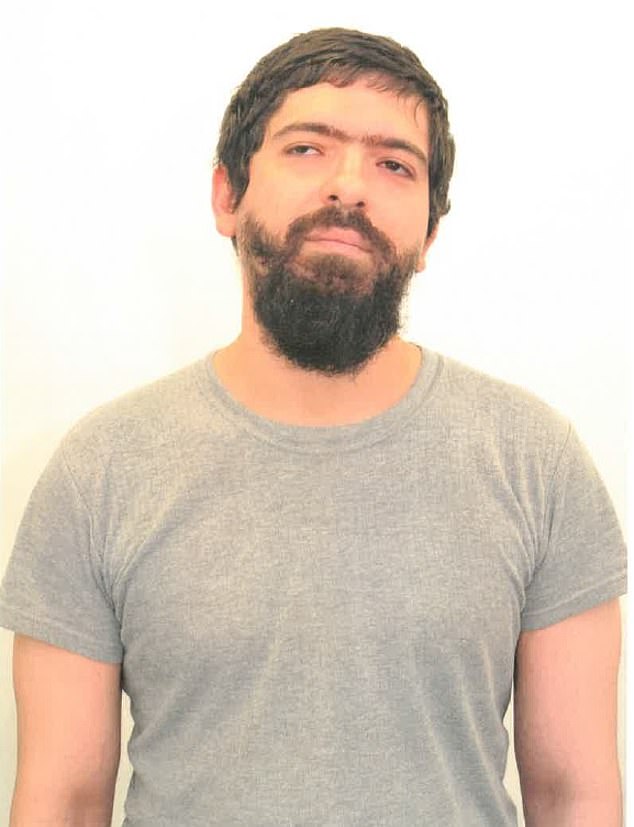 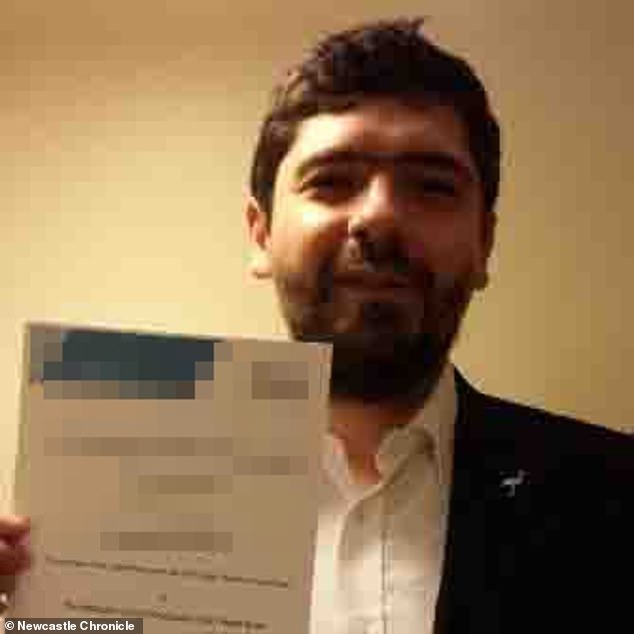 Alcharbati had made 70 Facebook posts including links to executions and videos promoting suicide bombings, and had suffered mental health issues

Alcharbati, a civil engineer from Benwell in Newcastle-upon-Tyne, was jailed for seven years in December 2018 for six offences of spreading terrorist publications and one of possessing a document containing terrorist information. He had posted links to extremist Islamic videos and ISIS-inspired videos glorifying terrorism, and a document called The Easy Explosives.

He had made 70 Facebook posts including links to executions and videos promoting suicide bombings, and had suffered mental health issues.

News that Alcharbati is set to be released has caused grave concern in the city.

‘This is a dangerous individual who from his home in Newcastle was trying to incite people to join the cause of terrorists. He should remain in prison and there is no one better placed to make that decision than the Secretary of State for Justice and yet somehow that has been denied, it really doesn’t make sense.’

Mr Forster added: ‘The things he was sharing were horrifying, he was circulating videos of people being beaten to death on Facebook which would leave reasonable people appalled. He was trying to sow the seeds of his cause and that is dangerous.

‘He was jailed for seven years and it is shocking that in just three to four years he could be back living amongst us. 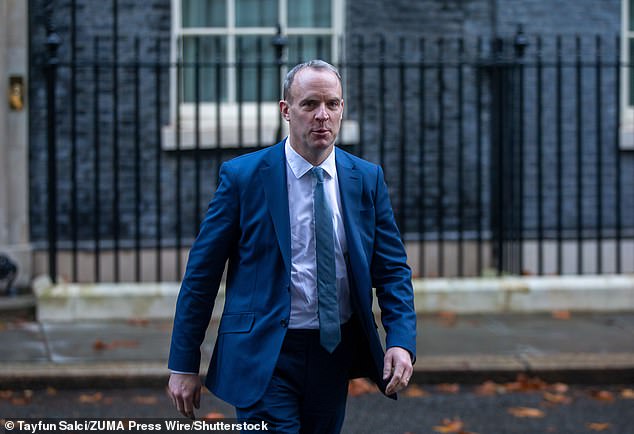 Justice Secretary Dominic Raab had asked the Parole Board to reconsider a decision to release Alcharbati on August 8, 2022

‘It underlines the absolutely vital importance of the Bill of Rights. The Justice Secretary needs to have the power to stop the release of prisoners he deems dangerous and Alcharbati falls into that category.

‘The Justice Secretary is there to protect the public and this decision in the courts undermines the entire system.

‘The man on the street in this city and anywhere else will look at this in complete bafflement and wonder how on earth this could be railroaded through the courts.’

The Justice Secretary asked the Parole Board panel to reconsider its decision, saying the board had failed to place enough weight on Mr Raab’s view and failed to explore the benefit of further inventions in custody.

The panel over-relied on his self-report, irrationally did not consider alternatives to release, and said he posed a ‘minimal’ risk despite risk assessments assessing him as presenting a ‘high risk’ of serious harm to the public, the Justice Secretary said.

Mr Thomas ruled that the Parole Board hearing in July 2022 was held over seven hours, by video link, and directed release because it was satisfied that it was no longer necessary for the protection of the public for Alcharbati to be held in prison.

He said that the Justice Secretary’s view should carry no more weight than Alcharbati’s view, and that it would be fundamentally unjust to give greater weight to Mr Raab’s views because he was a government minister and Alcharbati was not.

The Justice Secretary sought to use his view of the case, based on the papers, rather than the professional opinions of those who had actually met and worked with Alcharbati, the judgment says.

The panel considered that any risk-reduction work could be finished in the community, and his risk of reoffending was not imminent, the judge said.

Although the sentencing judge found Alcharbati’s intention was to encourage terrorism, a psychologist found he represented no more than a minimal risk to the public, court papers say.

The panel found there would be a high risk of harm if he were to reoffend, but that the risk of future offending was low, so long as his mental health did not deteriorate, the judgment said.

Mr Thomas ruled that the Parole Board’s decision was not irrational and refused the Justice Secretary’s application for the case to be reconsidered.