By Ruth Bashinsky For Dailymail.Com

A Chick-fil-A restaurant in North Carolina has been fined more than $6,000 for allowing underage employees to operate dangerous equipment.

The fast food chain, located at 52 Highland Square in Hendersonville, North Carolina, violated child labor laws, according to an investigation by the Department of Labor. The investigation also found that the same restaurant also paid some of its staffers in vouchers for food – instead of money.

The restaurant owner, identified by Benzinga as Joel Benson, tried to lure volunteers with food to work the new Drive Thru in a July 2022 Facebook post.

‘We are looking for volunteers for our new Drive Thru Express! Earn 5 free entrees per shift (1hr) worked. Message us for details,’ read the post, which quickly drew backlash and was deleted that same day. 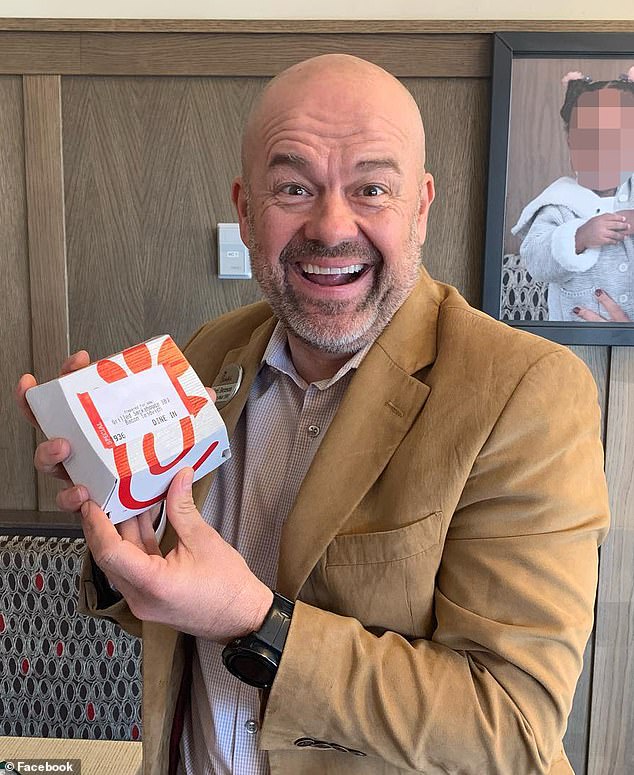 According to the DOL report, three workers – all under the age of 18 – were subjected to hazardous jobs which included ‘operating, loading or unloading a trash compactor.’

The investigation also revealed that the owner paid certain employees, who were directing traffic, to work for meal vouchers rather than real wages – a violation of minimum wage provisions of the Fair Labor Standards Act, according to the agency’s Wage and Hour Division.

The civil penalties to address the child labor violations totaled $6,450. The franchise was also made to pay $235 in back wages owed to seven employees.

In a statement, Wage and Hour Division District Director Richard Blaylock in Raleigh, North Carolina said, ‘Child labor laws ensure that when young people work, the work does not jeopardize their health, well-being or educational opportunities,’ he said.

‘In addition, employers are responsible to pay workers for all of the hours worked and the payment must be made in cash or legal tender.’

According to the DOL, a separate Chick-fil-A franchise was also fined for child labor violations earlier this year.

The franchise in Florida was fined $12,478 in August 2022 when investigators found the employer allowed 17 workers, ages 14- and 15-years-old, to work past 7pm and more than 3 hours during school days. 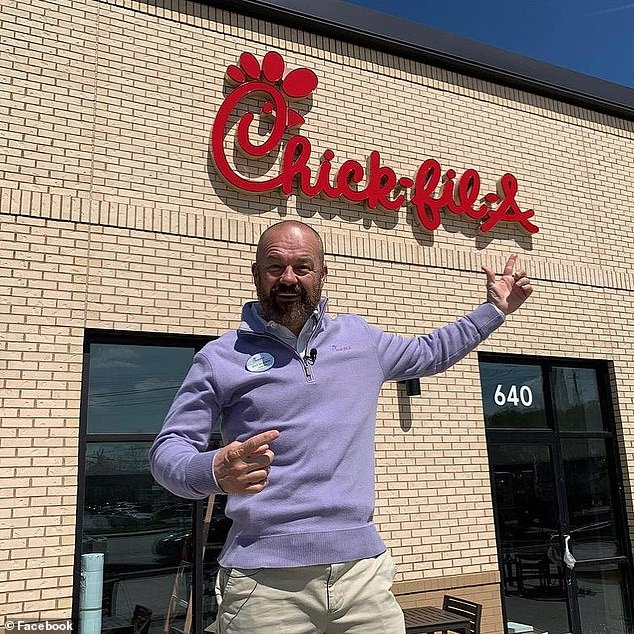 Investigators at the DOL’s Wage and Hour Division also revealed that the owner paid certain employees, who were directing traffic, to work for meal vouchers rather than wages, a violation of minimum wage provisions of the Fair Labor Standards Act 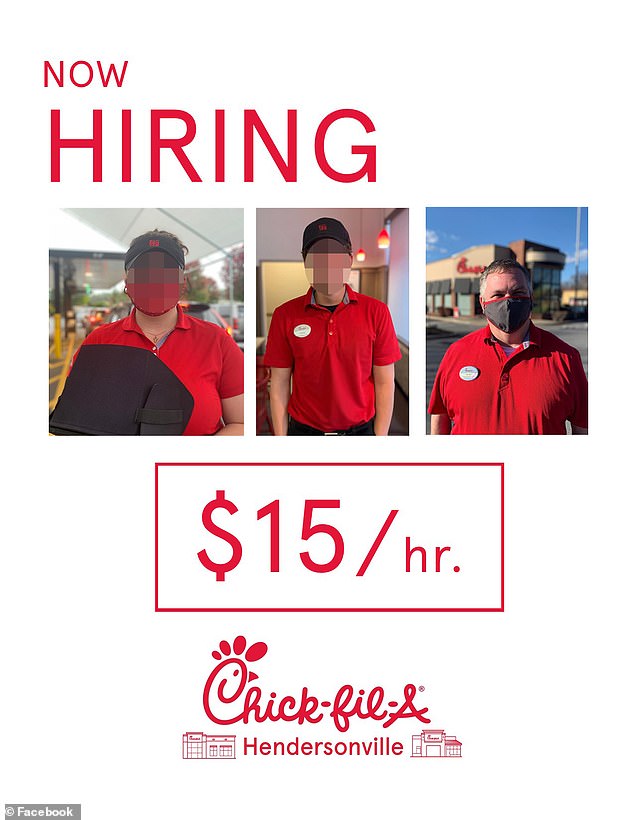 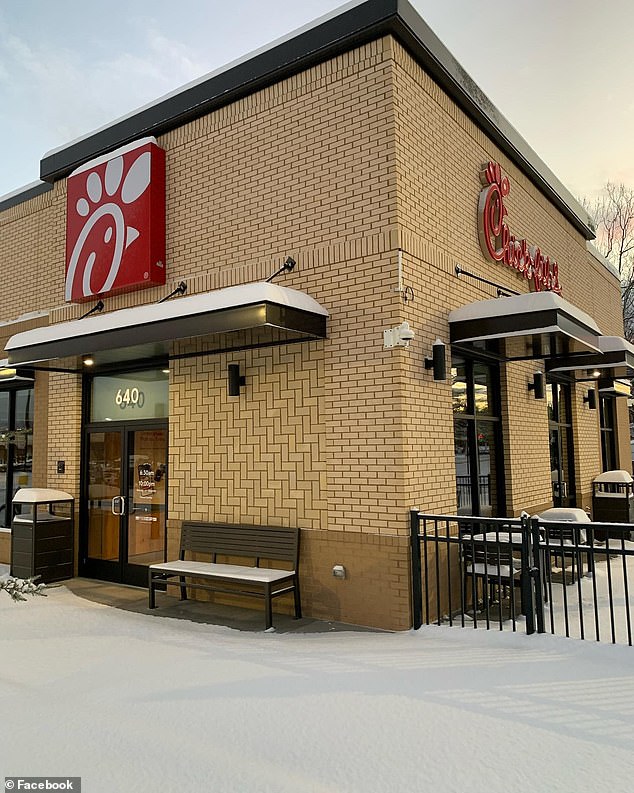 Chick-fil-A, known for their ‘original chicken sandwich,’ has more than 2,400 restaurants across the United States.

The fast food chain – which is run by a conservative and devout Christian who has publicly bashed same sex marriage – has donated millions of dollars to anti-gay groups in the past.

Despite drawing the ire of woke mob, the American Customer Satisfaction Index rated Chick-fil-A the most popular fast-food chain in the US in 2022 for the fifth year in a row, according to Reader’s Digest.