Pauline Hanson has blasted a Greens plan to lower Australia’s voting age to 16, claiming the minor party is trying to manipulate the system to get more votes.

Murray argued the move would only guarantee more votes for the Greens compared to the other parties.

He brought up a survey from Mission Australia that revealed the number one issue of most concern to young Aussies was the environment, followed by equity and discrimination and then mental health – issues the Greens primarily focus on. 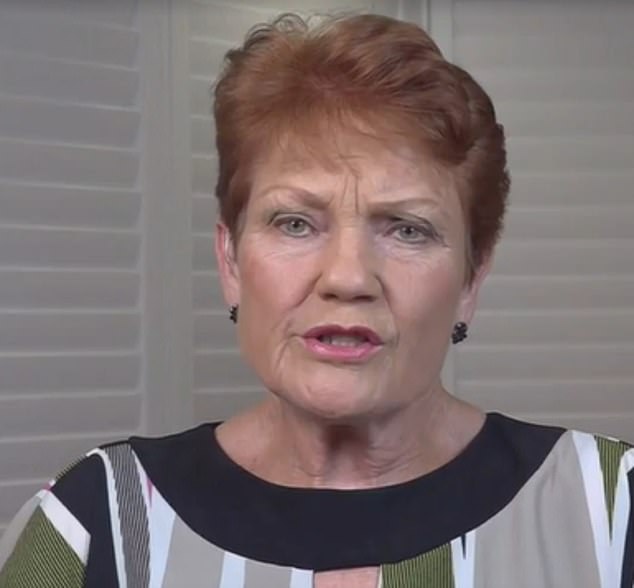 Murray said he was only open to 16-year-olds voting if they already worked and paid tax.

But Hanson disagreed with that, saying teenagers were too young and didn’t have the life experience to make an informed decision when it came to voting.

‘When you’re actually 16 you’re still under the roof of your parents, most of these kids are still going to school,’ she said.

‘A lot of kids that are 18, 19, 20 still ask their parents when they go to vote for the first time who should they be voting for.’

‘This is a manipulation by the Greens to get more of those progressives,’ Hanson added.

The One Nation senator went on to claim that children were being ‘brainwashed’ in schools and were only taught the ‘Left’s way of thinking’.

‘They need to come out, get a job, understand what life’s all about, start working, putting your own roof over your own head instead of depending on your parents, and make a well-informed decision when it comes to vote.’

Hanson went as so far to suggest that teenagers who are given the opportunity to vote should also be sent to adult prison if they commit a crime. 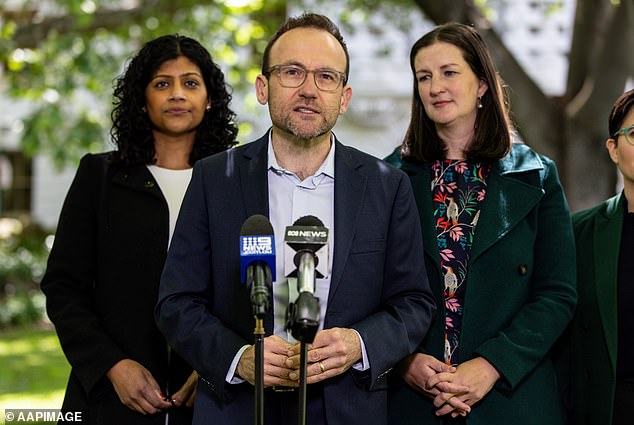 The Greens have announced that lowering the voting age will be one of the first bills introduced when Parliament resumes next year.

The minor party, which holds the balance of power in the Senate, argue they want the bill to be the first cab off the rank in the House of Representatives next year.

Under their plan, voting for those aged under 18 would not be compulsory, and they would not be fined for failing to cast a vote.

However, the bill is unlikely to succeed without the support of the Albanese Government.

It’s not the first time the Greens have introduced a bill to lower the voting age, with Western Australian senator Jordon Steele-John proposing Australia do so in 2018.