A hiker whose friends were among those who searched for the missing teen found frozen to death along a New Hampshire trail said the trip was the young woman’s ‘coming of age experience.’

Jessie Callaghan paid tribute to the late Emily Sotelo, 19, who was found dead after a grueling four-day search in Franconia Notch State Park on Wednesday.

Callaghan said she had gone hiking with Sotelo over the summer, and believed the young hiker was likely scared and desperate as she tried making her way down the mountain before getting lost on her solo hiking trip.

‘She clearly had completed the most dangerous part of the decent’ Callaghan wrote in a Facebook post, noting that Sotelo was found further along the trail from where she was last seen, ‘but just didn’t make it out. Her body had given up. So close.’

‘It was her birthday,’ Callaghan added as Sotelo went on the trip days before turning 20. ‘This was her ‘coming of age’ experience.’

Callaghan added that Sotelo’s mother was waiting for her in the parking lot after dropping her off at the beginning of the trail.

‘I know that I only met her briefly for a magical interlude in the woods,’ Callaghan wrote. ‘Talking for a couple miles. But her joy, when I met her, brought me joy. It just sucks that it has been snuffed out’.

While a cause of death has not yet been confirmed by an autopsy, police believe she died from exposure. 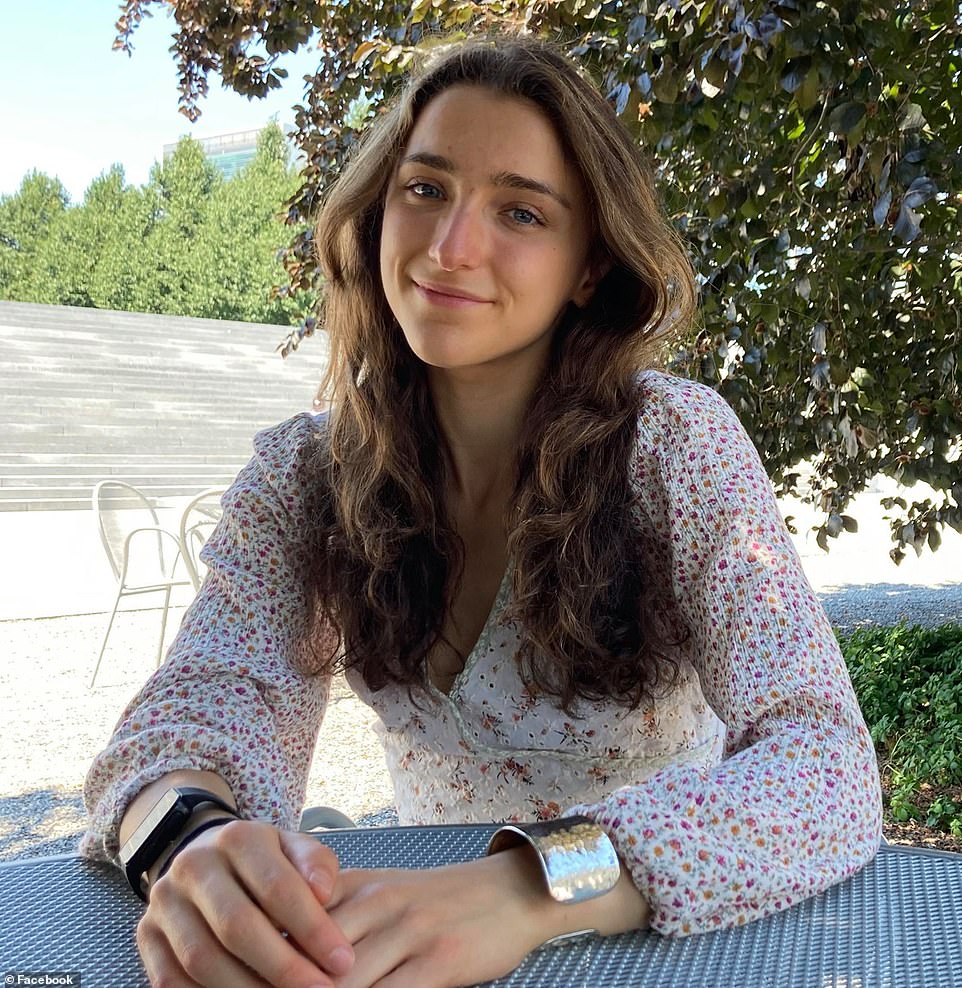 Emily Sotelo, who was originally from Massachusetts, made it to her planned destination, but at some point succumbed to subzero temperatures that dropped as low as zero. Her body was found Wednesday, on what would have been her 20th birthday 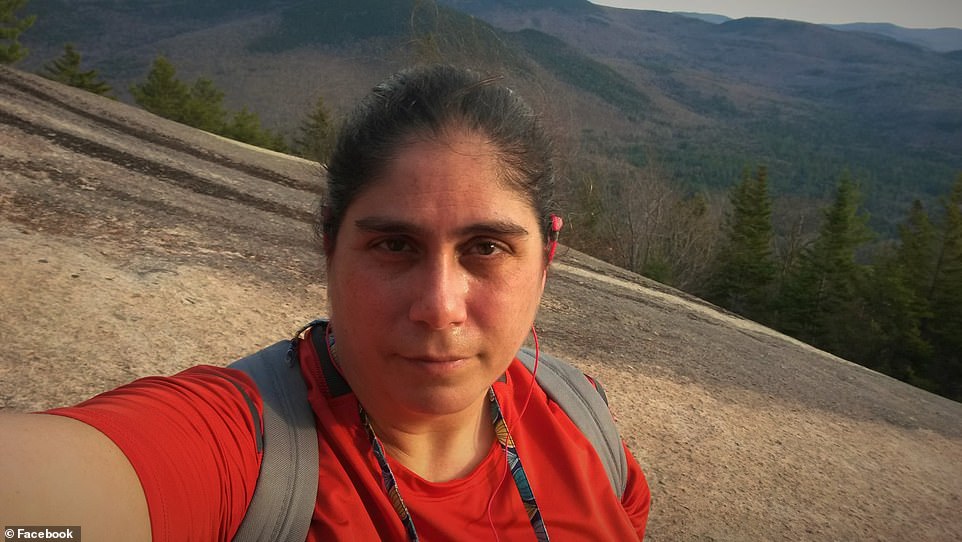 Fellow hiker Jessie Callaghan (above) who met Sotelo over the summer, said the young hiker was likely scared and desperate as she tried making her way down the mountain before getting lost on her solo hiking trip

Friends are now paying tribute to the 19-year-old, whose goal was to hike all of New Hampshire’s 48 peaks before her 20th birthday.

‘She made all three peaks she wanted to and unfortunately on the descend she missed the turn which is hard to find on a windy day or just in general,’ her friend and fellow hiker Brian Garvey said.

‘This has happened before at the same exact area she got off trail was back in 2021. Luckily those guys made it out by thawing out their cell phone under their armpit and SAR found them before they froze,’

Callaghan noted: ‘She was sweet and so happy to be out in the woods. She was young and ready to take on anything.’ 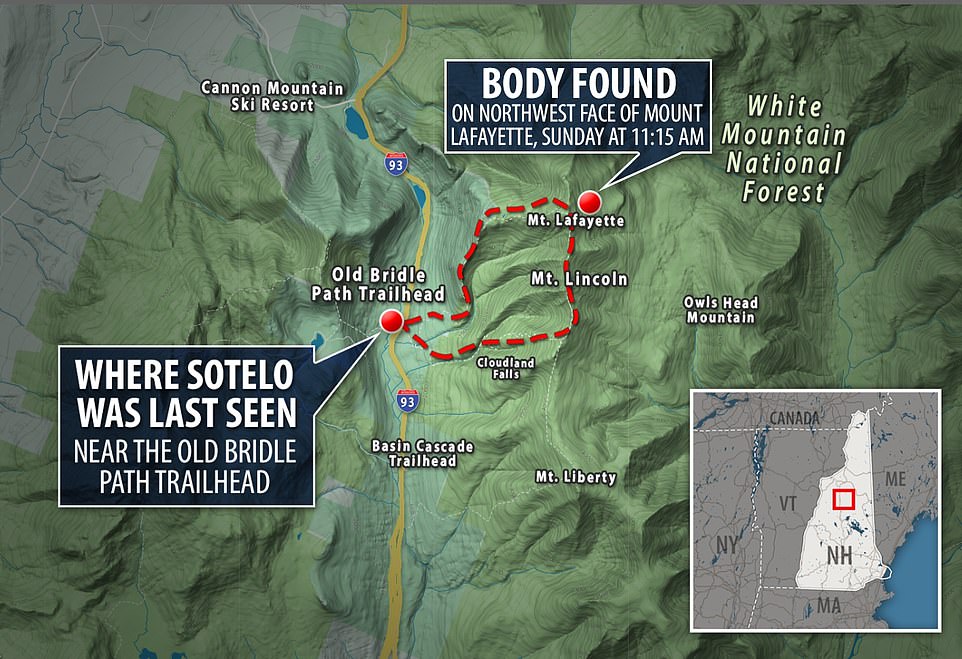 Sotelo’s body, officials said, was found on the northwest face of Mount Lafayette within the confines of Franconia Notch State Park, where she had set out on a hike four days prior. It is not yet known when or how she died, but officials said Wednesday it was likely due to exposure

The sprawling four-day search effort, they added, was ‘hampered by high winds, cold temperatures and blowing snow’ – and ultimately proved suspicions that Sotelo could not have survived those conditions on her own.

Upon making the grim discovery, officials called in a national guard helicopter to retrieve Sotelo’s body from the mountain face.

Fish and Game officer David Walsh warned hikers of the dangers of hiking while underdressed in the state’s infamous White Mountains, a range commonly perceived as treacherous during winter.

‘The biggest lessons learned in a tragedy like this is when you’re hiking in New Hampshire, especially in the White Mountains, be prepared for the unexpected,’ he told WMUR-TV.

During their search, officials said, temperatures had dropped to ‘about zero’, with windspeeds making the chill factor -30 degrees Fahrenheit.

Walsh warned others with plans to hike the dangerous mountain range to take the necessary precautions and take the dangers that come with the winter season seriously. 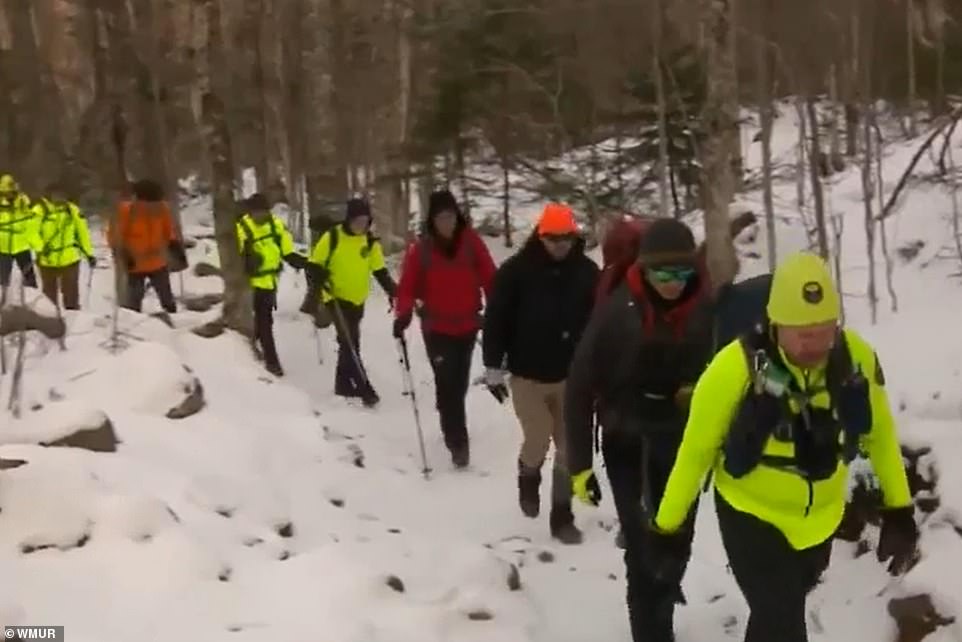 Officials sprawling four-day search effort, they added, was ‘hampered by high winds, cold temperatures and blowing snow’ – and ultimately proved their suspicions that Sotelo could not have survived those conditions on her own 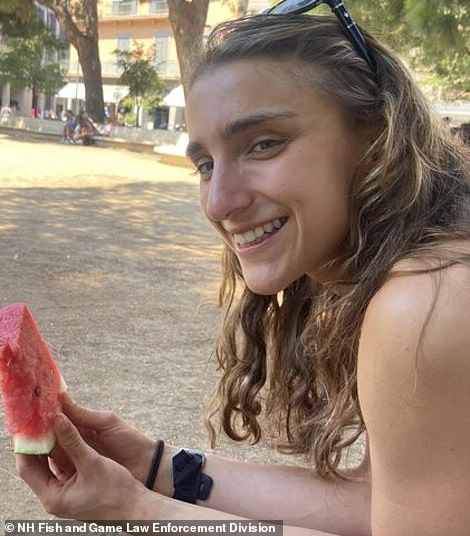 New Hampshire conservation officials said that search parties found the body of Sotelo, a 5’3″ sophomore at Vanderbilt University, at 11:15am. She was an avid hiker and had been close to her goal of conquering New Hampshire’s 48 peaks above 4,000 feet before turning 20

Sotelo, her parents said, had planned to hike various trails in the area but was not dressed for the frigid cold weather that quickly followed her departure.

Temperatures dropped to ‘about zero’, with windspeeds making the chill factor -30 degrees Fahrenheit, officials with the Pemigewasset Valley Search and Rescue Team said Sunday during the outset of their search.

Fish and Game officers and volunteers from more than a dozen search and rescue teams would then spend the next several days combing the area, using aircraft and scent dogs, eventually finding a trail and items left by Sotelo at the headwaters of Lafayette Brook on Tuesday afternoon.

However, by nightfall, officials reclassified their efforts from a rescue mission to one relating to just recovery.

‘Pemi has three teams out tonight looking for this missing hiker’ the search team said in a post on Facebook at the time.

Officials Wednesday said that Sotelo, an avid hiker, had been close to reaching her goal of conquering New Hampshire’s 48 peaks above 4,000 feet before turning 20.

‘Weather conditions by Sunday evening were single digit temperatures, 40 to 60 mile per hour winds, blowing snow, and she was not dressed accordingly for those temperatures,’ Walsh told WMUR-TV Wednesday.

‘Those are extreme conditions and then she ended up off trail.’

Sotelo was a sophomore majoring in biochemistry and chemical biology at Vanderbilt University in Nashville.

In a letter to students Wednesday, Vice Provost G.L. Black mourned Sotelo, noting how she had become an active member of the community since transferring from the College of William & Mary this year. 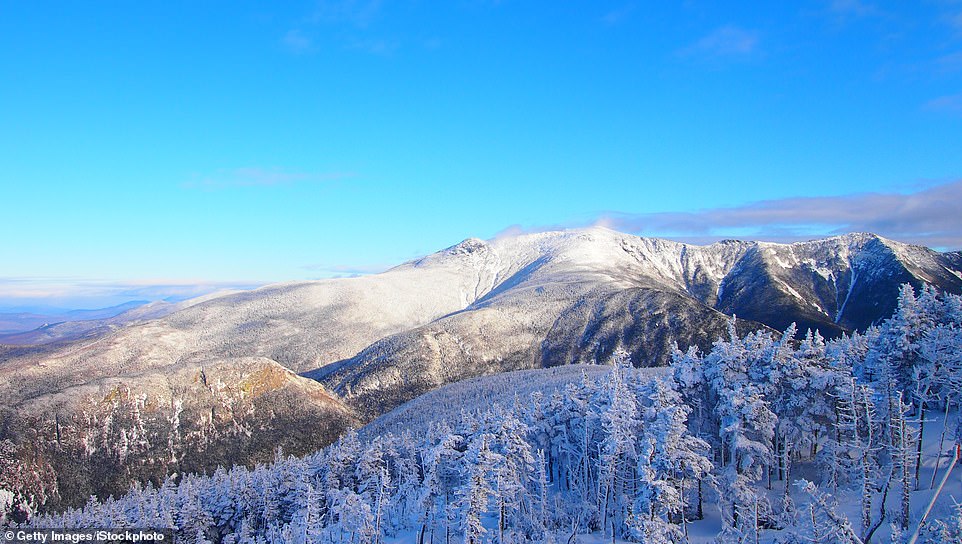 Mount Lafayette reaches a 5,260 foot peak and its surrounding trail was rated ‘difficult’ by 4000Footers.com. It is situated in the state’s infamous White Mountains, a range commonly perceived as treacherous during winter 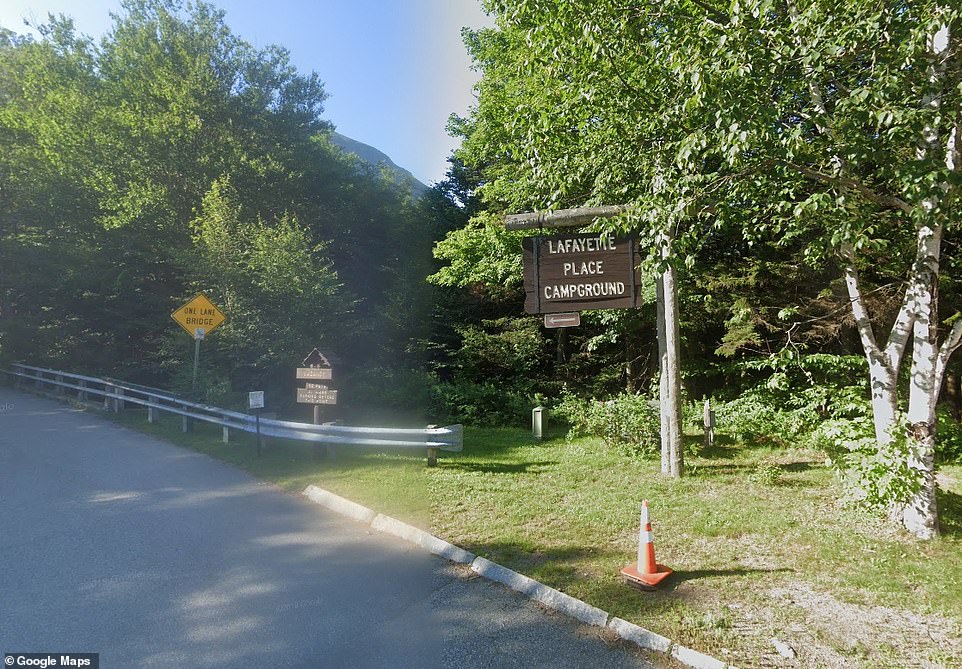 Emily was last seen Sunday morning after her mother dropped her off at a trailhead near Mount Lafayette, where her body was ultimately found