A musician believed he would die when his muscles started spasming after he drank a toxic batch of poppy seeds in his tea.

Melbourne man Andy Jordan, who has been consuming poppy seeds for two years for a stomach issue, recalled the horrific experience on the Today Show.

A nationwide recall has been issued on numerous poppy seed products after several people were admitted to hospitals for poisonings across the country.

Mr Jordan said the effects of the bad batch of poppy seeds started to show within minutes. 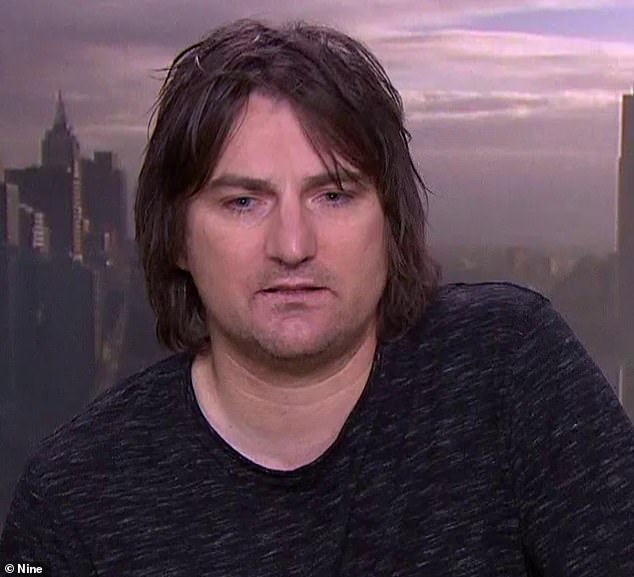 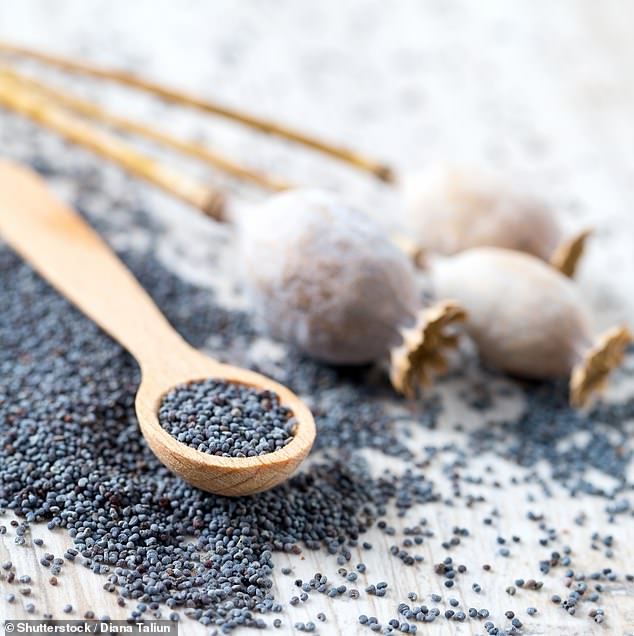 ‘I drank the poppy seeds in the morning, and about five minutes later, my eyes locked up, and it felt like strychnine poisoning, muscles started spasming all over the place and I knew I was in trouble then,’ he told Today show host Allison Langdon.

He explained that his brother tried to call for an ambulance numerous times, but each time they called the number rang out.

Mr Jordan’s roommate then rushed him to hospital as his condition became drastically worse.

‘I was convulsing, every muscle was spasming through my chest, through my back, it felt like my kidneys were being squeezed to death,’ he said.

‘It was insane. It felt like a chemical weapon had been mixed up in the bag.’

The musician thought he was going to die ‘about ten minutes’ after his symptoms began. 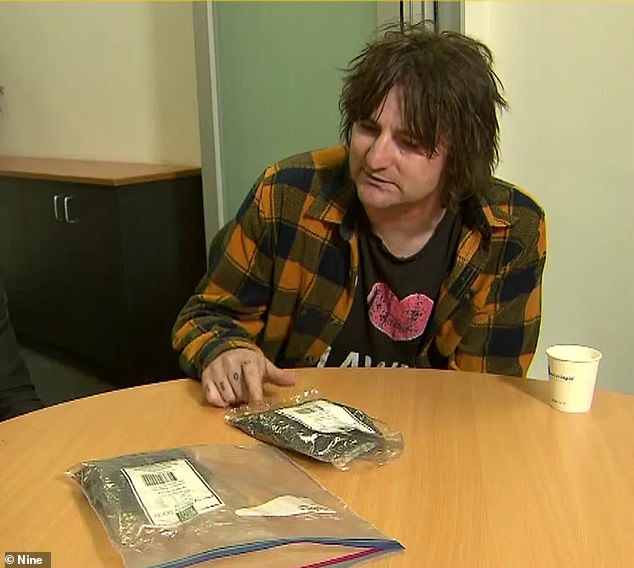 Mr Jordan said he felt every muscle in his body spasming and his kidneys being ‘squeezed to death’. After failing to get through to an ambulance after calling numerous times, he was rushed to hospital 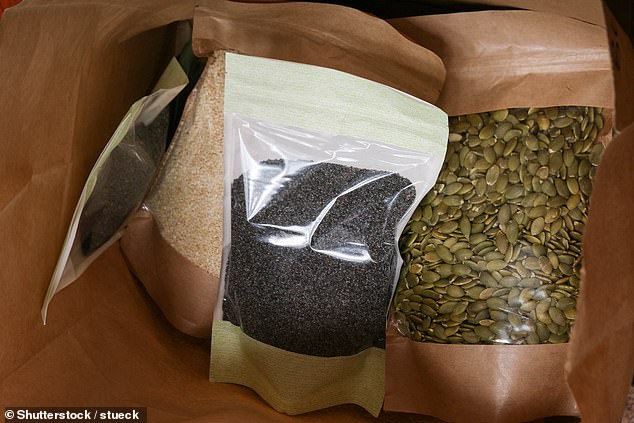 ‘This was the worst feeling you could ever imagine, it’s like torture,’ he added.

Mr Jordan explained that a toxicologist who was at the hospital at the time immediately identified the poppy seeds as the culprit behind his poisoning.

He injected the Mr Jordan with muscle relaxants so his muscles stopped convulsing and his body calmed down.

Mr Jordan believes his poisoning was the result of two batches of poppy seeds – one used for medical purposes and the other for general consumption – were mixed together. 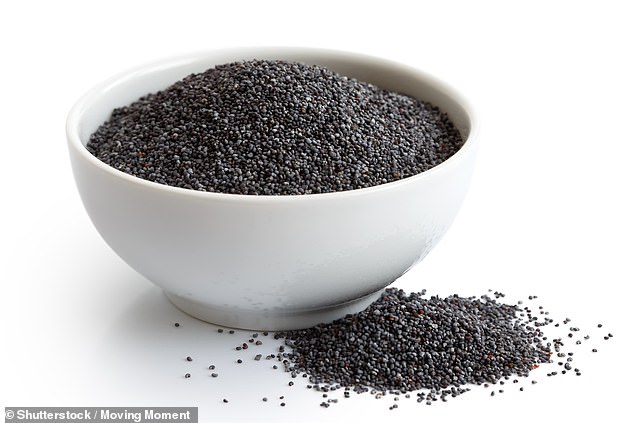 There have been 32 cases of poppy seed poisonings across the country recently. Patients have suffered heart attacks, tachycardia, hypertension, seizures and acute kidney injury (stock image)

There have been 32 recent cases of poppy seed toxic contamination in Australia in the past month.

Most cases of poisonings have been as a result of home-brewed poppy seed tea.